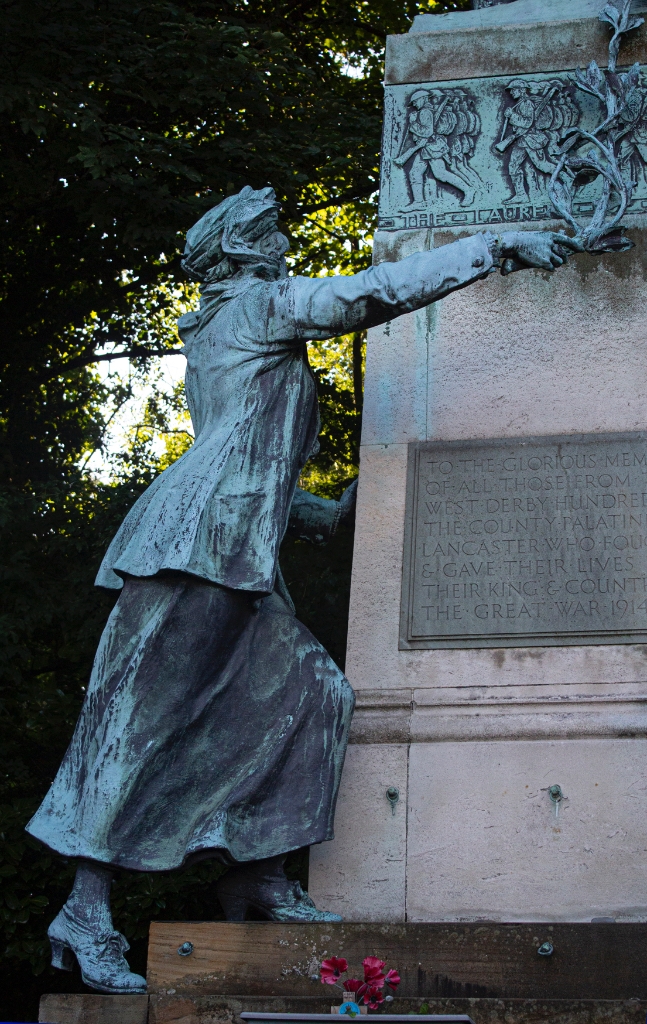 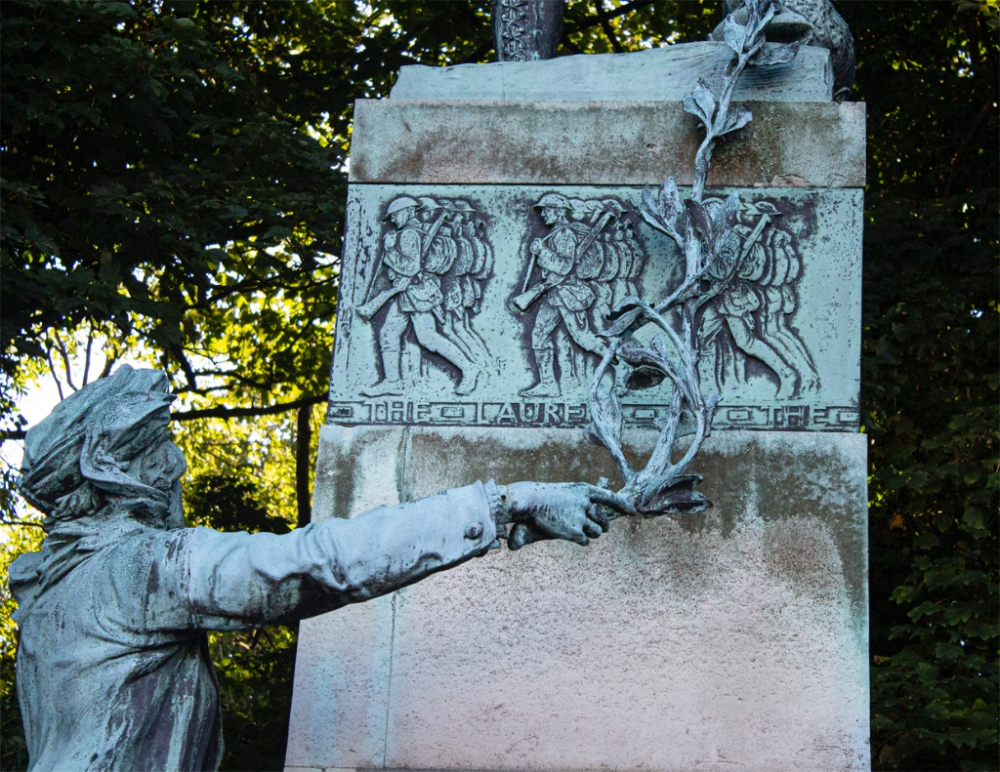 Credit: Philip Wilkinson
100th Anniversary of War Memorial.
"The imposing monument at Eccleston Lane Ends was not only designed to commemorate local soldiers whose lives were lost in war. But also the anguish of mothers who spent years waiting for telegrams bearing bad news that they prayed would never come. At the time of the unveiling on July 23, 1922, one local newspaper described the monument as "unique among war memorials, for by it the mothers of our soldier lads will be given a permanent place."
Sources of information from Stephen Wainwright in the St Helens Star 23rd July 2022.
Item added : 24th July 2022
by Philip Wilkinson