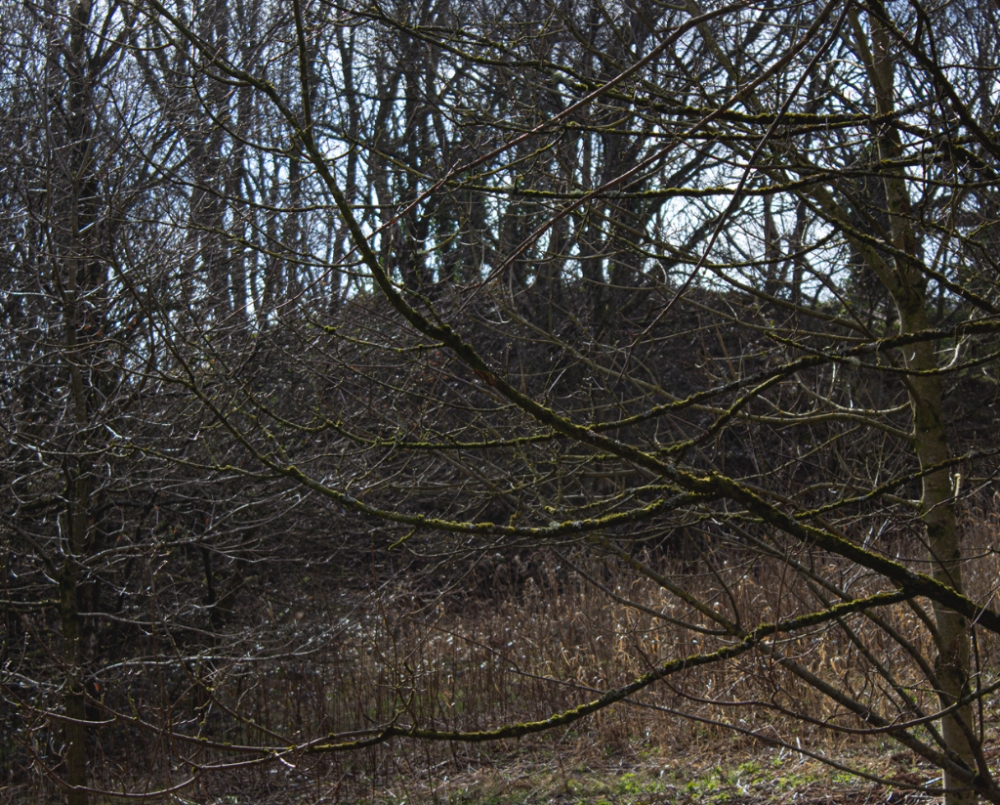 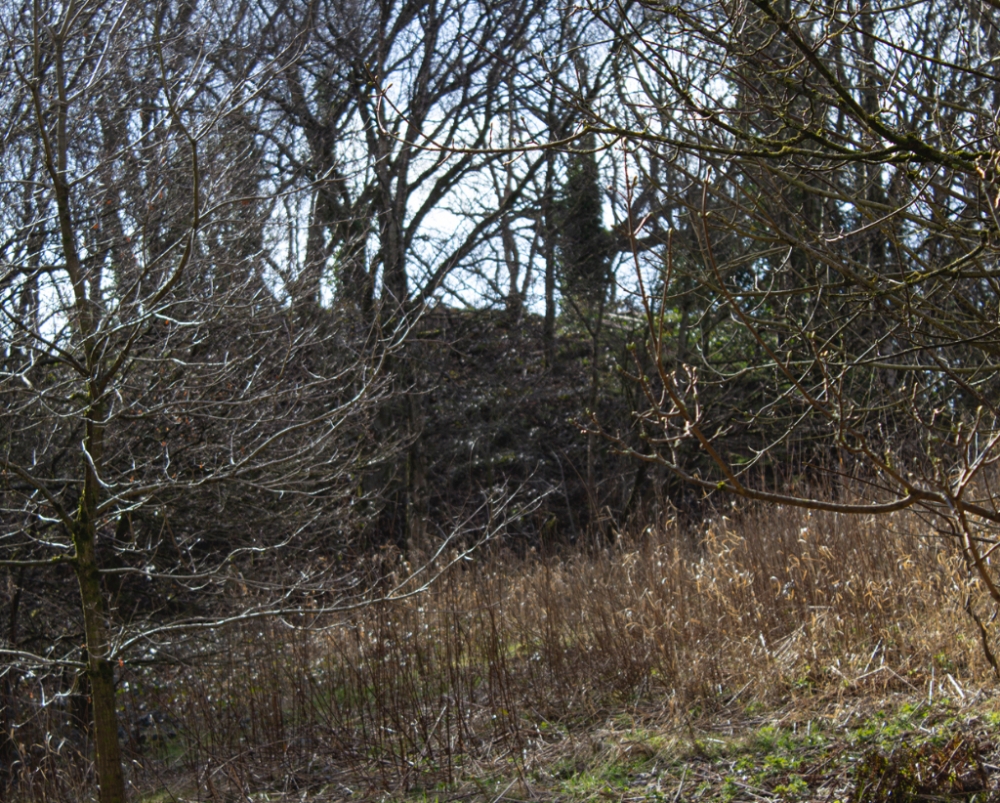 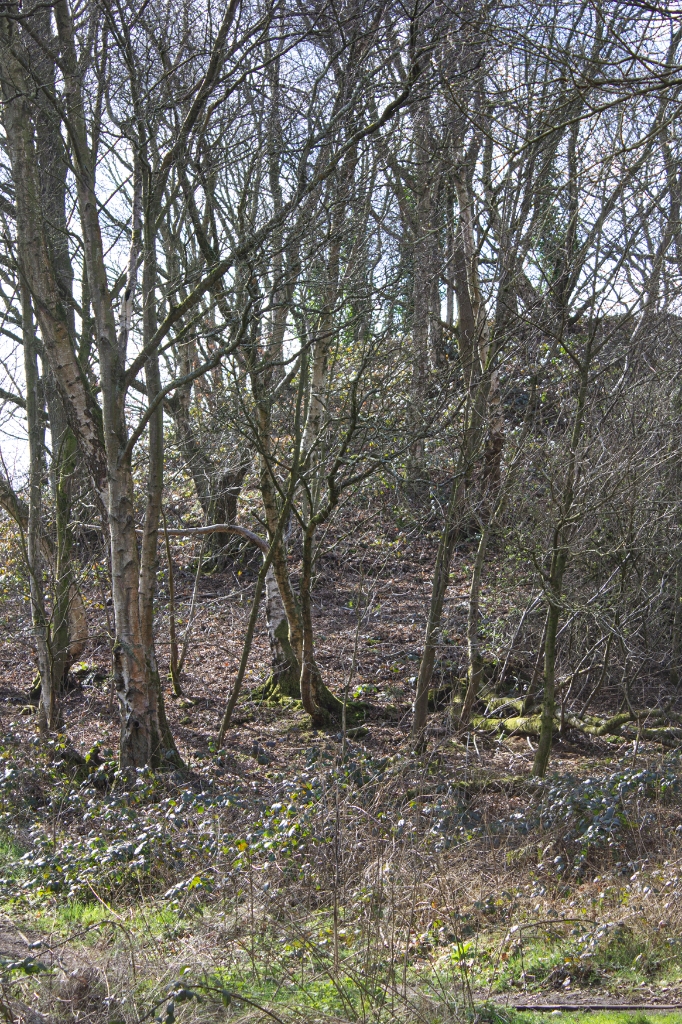 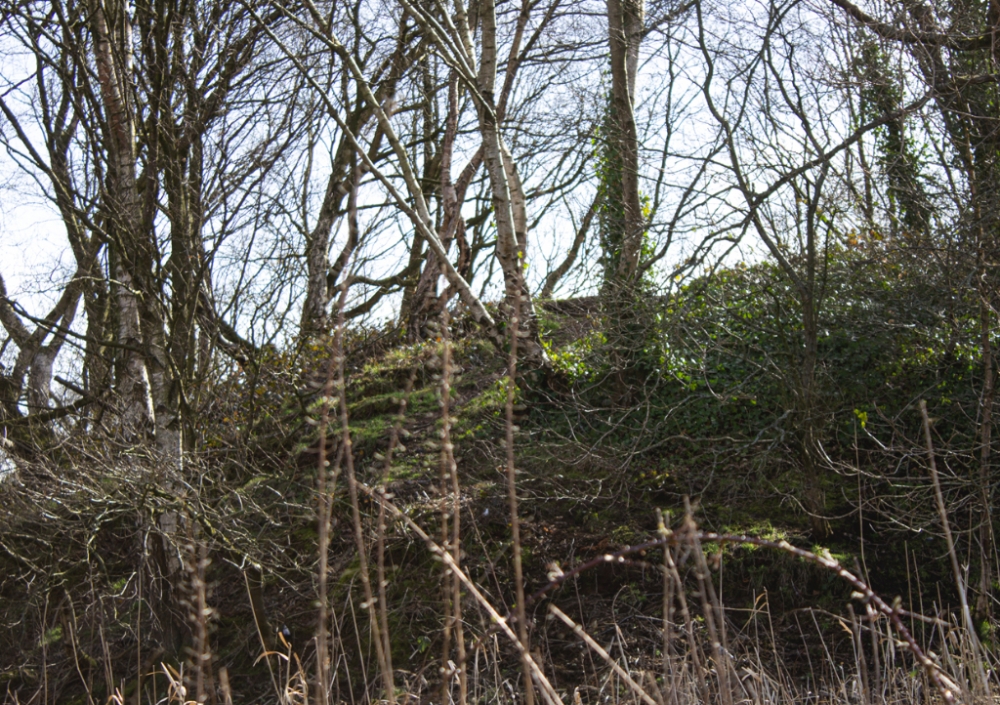 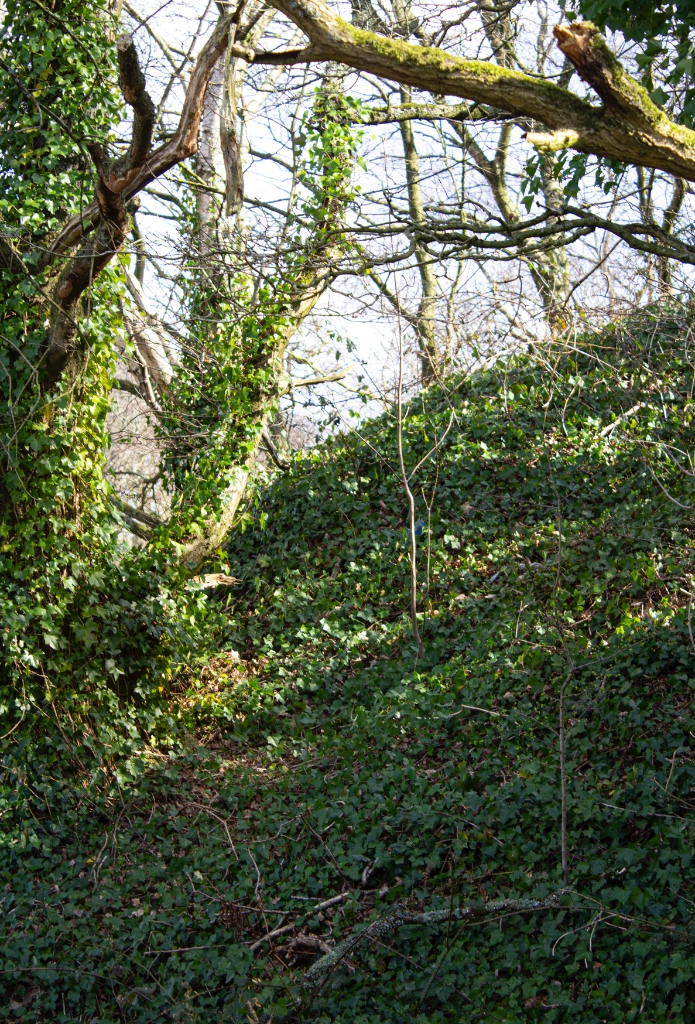 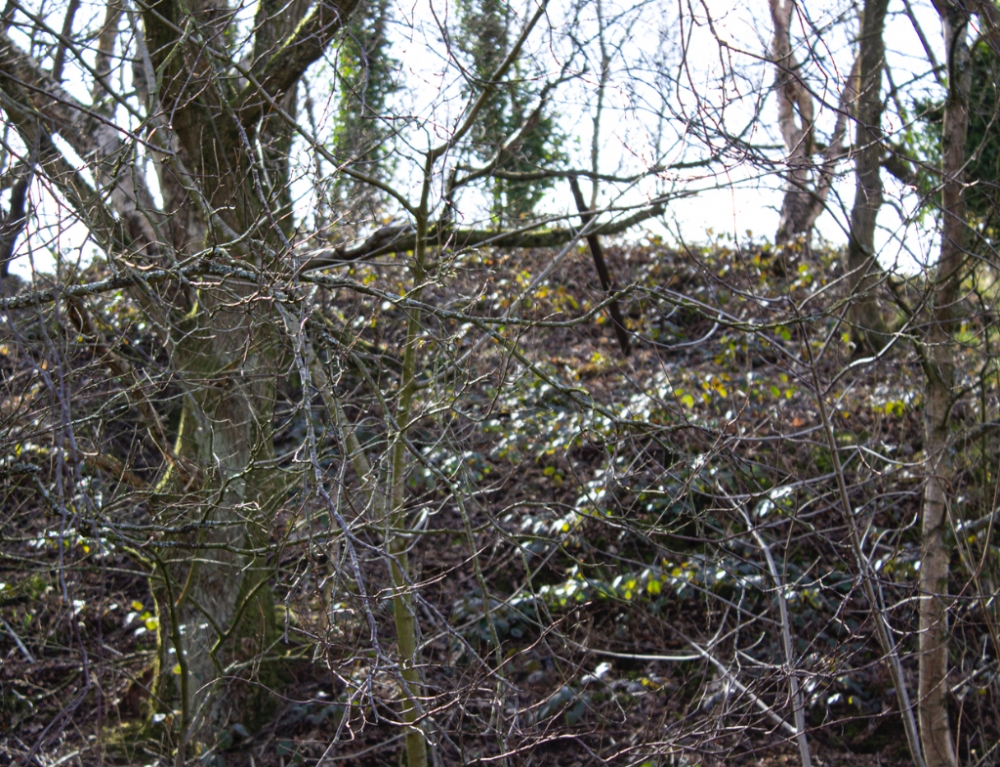 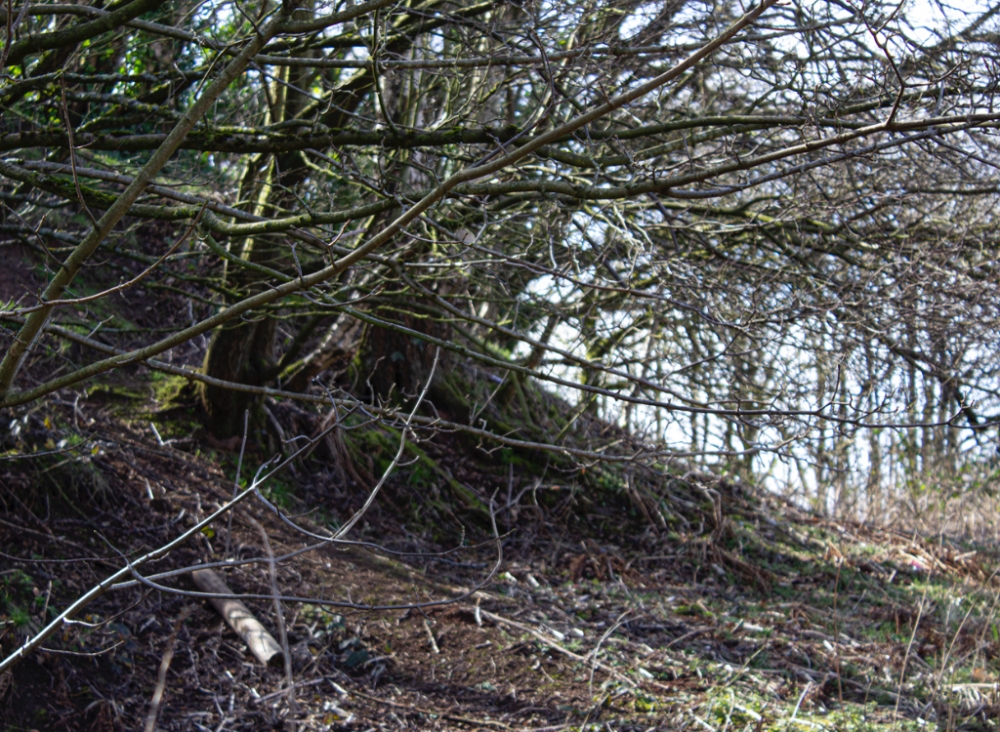 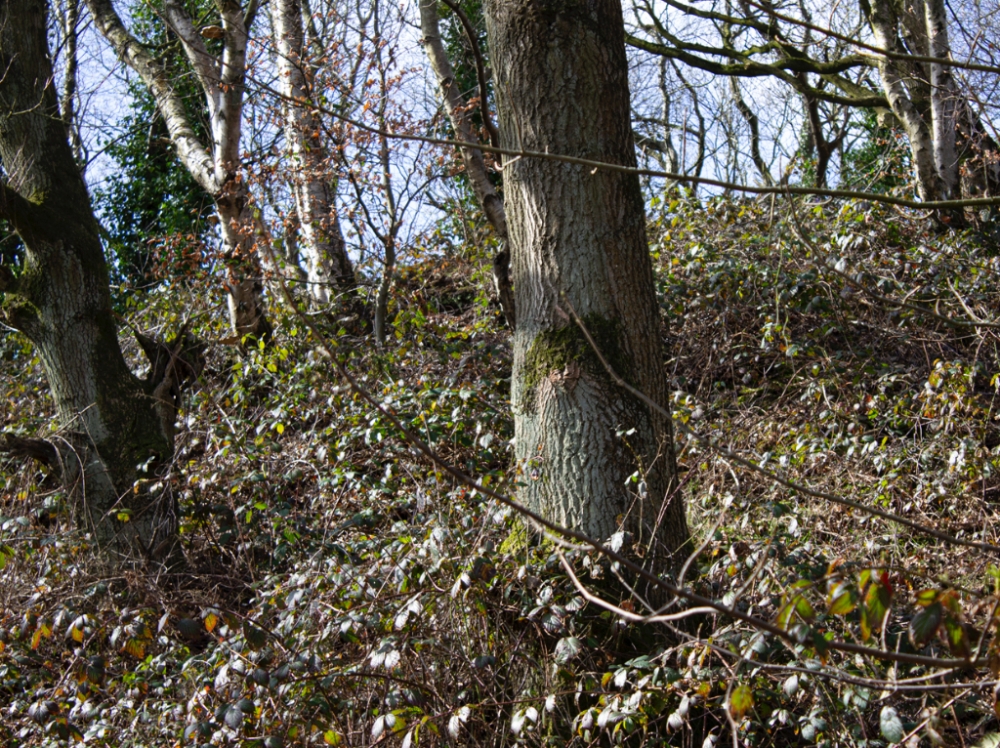 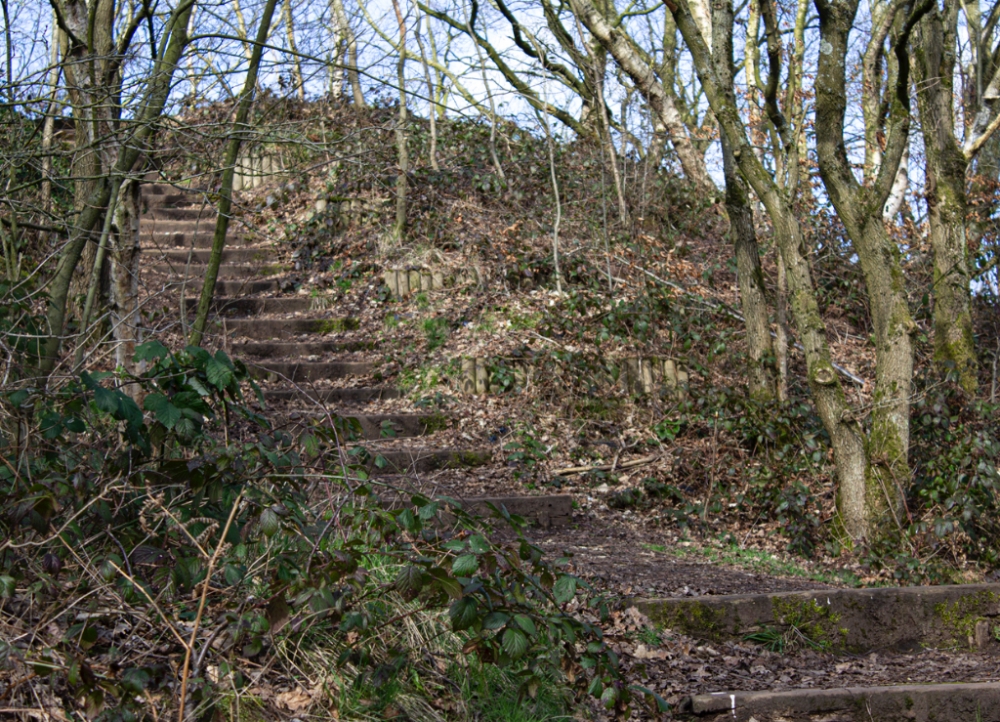 Credit: Philip Wilkinson
1000 year old landmark from the Norman invasion of Britain after 1066. The hill is the remains of a Motte and Bailey castle. The land mark is now very much overgrown but there are previous photographs on the internet that show a different appearance in the landscape. There has been excavations on the site suggesting it could be older, as it could have been a Barrow Mound (Bronze Age).
From my research it appears that the bailey part of the castle was lost due to it being excavated to make way for the M6 motorway.
Item added : 18th March 2022
by Philip Wilkinson