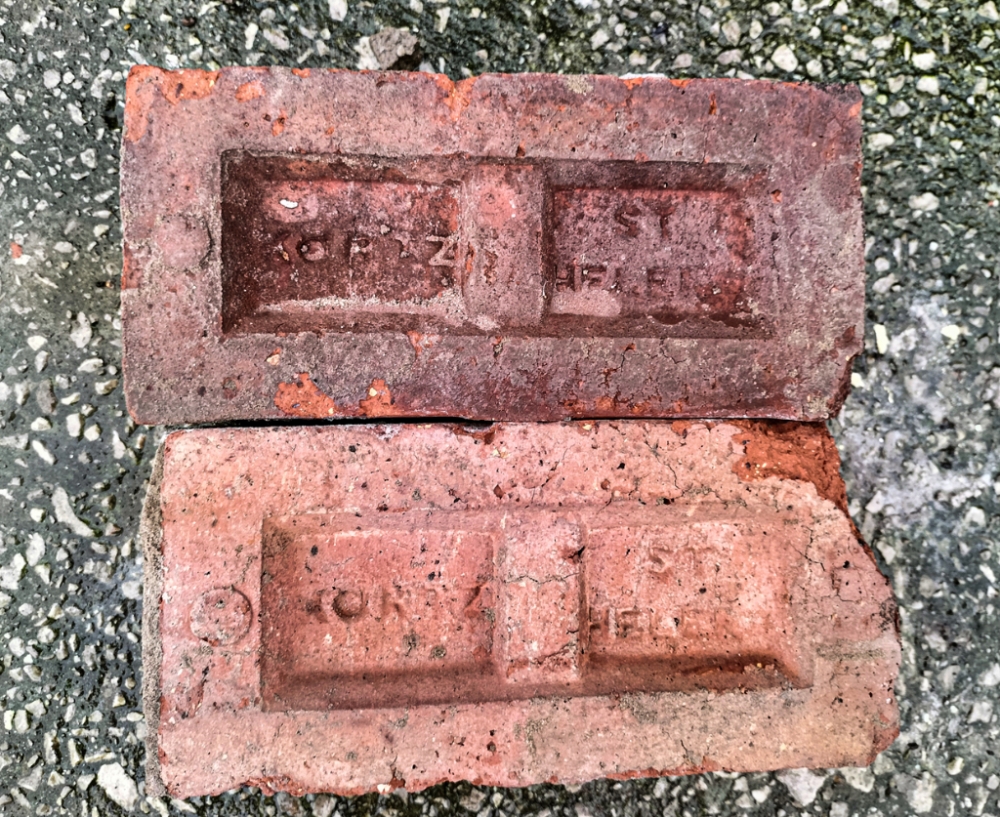 Credit: Philip Wilkinson
Kurtz and Co is a chemical company that was based in St Helens in between Warrington New Road and the old Langtree Street that is now Jackson Street.
In 1842 Andreas Kurtz took over their alkali works at St Helens. On the death of Kurtz in 1846, the works were run by his son Andrew George Kurtz.
The company was incorporated in 1891 with the United Alkali Co.
A Fire and explosion (1899) in the chlorate house of the Kurtz Works followed by an explosion at neighbouring Hardshaw Brook Chemical Works killed several workmen and injured others.
1933.
The Kurtz brickworks was in the same area of Jackson Street and initially traded as TR Booth. It was only because of the close proximity to the alkali works and people in the community referring to it as Kurtz brickworks that the company changed their name.
Item added : 2nd December 2021
by Philip Wilkinson