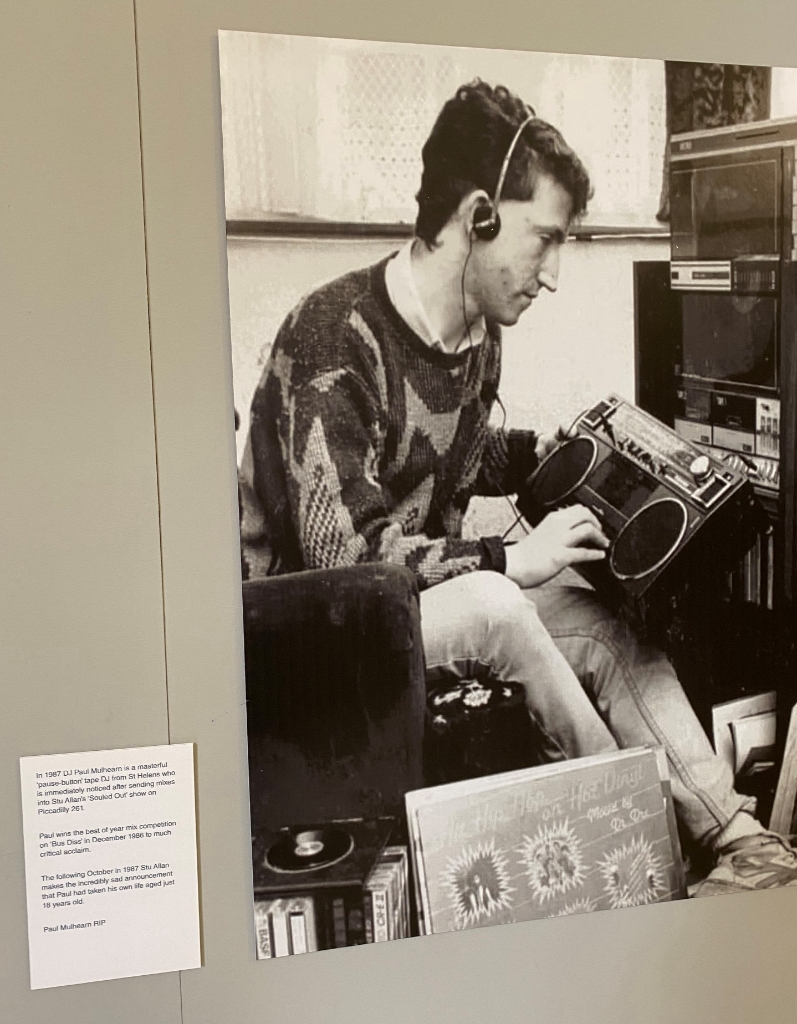 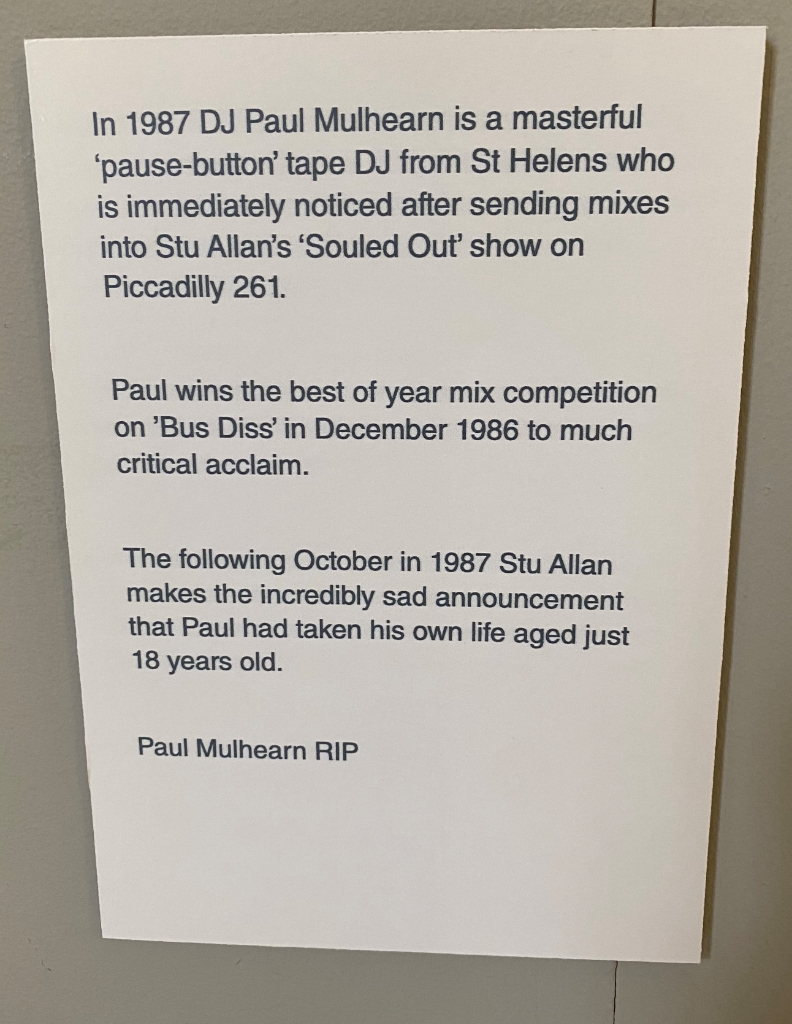 Story from Groovement
THE PAUSE BUTTON KING: Remembering Paul Mulhearn, 30 Years On / by Mr Spin
Back in 1986 teenagers and young adults from the North West of England would tune-in to Stu Allan’s Souled Out show on Piccadilly Radio / Key 103, which ran regular competitions for up and coming DJs and mixers to send in their mixes for airplay.

In the autumn of 1986 Stu announced on his show he wanted the listeners to create a Best of 1986 mix. Since the early 1980s, Piccadilly Radio always had an end of year ‘best of’ mix. The likes of the mixgods Greg Wilson and Chad Jackson would spend weeks creating the perfect mix and listeners would be ready to press the record button on the ghetto-blaster. A full year of the best tracks in one show, fantastic stuff!

It was a proper megamix with 100 tracks including samples. Stu explained this was a pause button mix. No turntables, no samplers, just a standard home hi-fi unit twin tape deck connected to a ghetto blaster to record the master mix.

Paul had made the perfect mix, timing, flow, with the most basic equipment you could use. It was simply outstanding! Stu’s tone expressed his excitement and amazement; he had just played such an incredible mix.