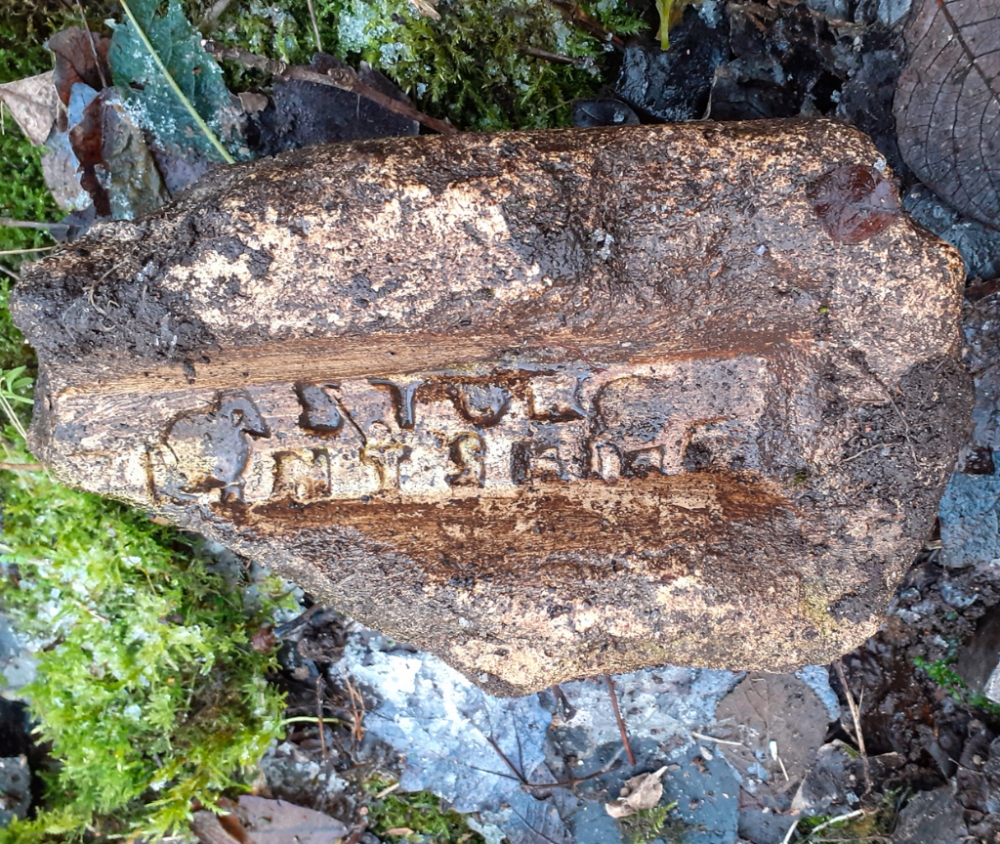 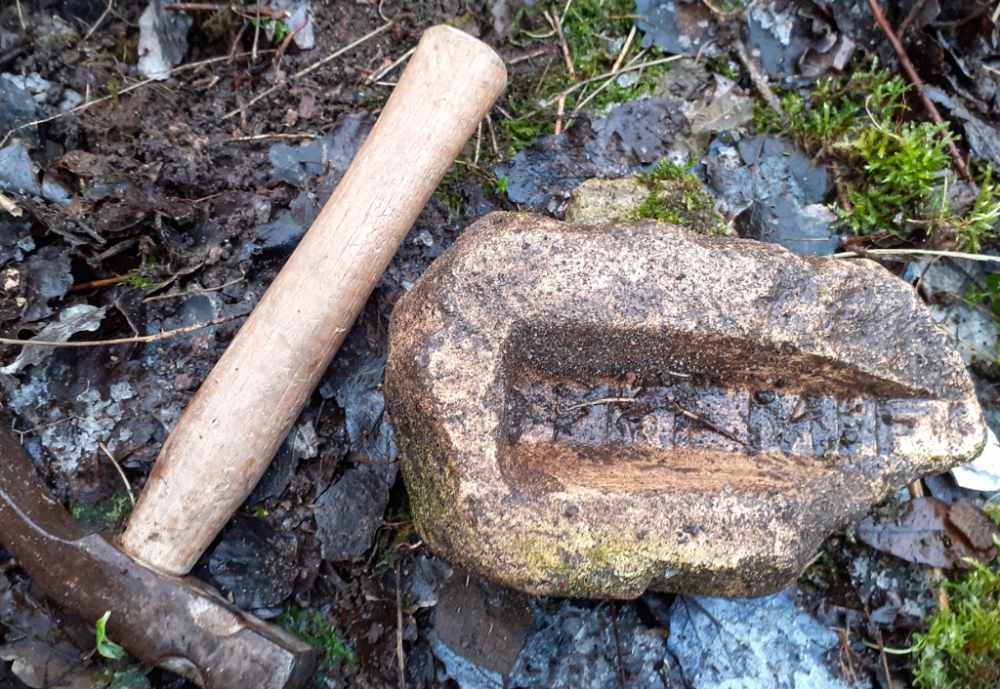 Credit: Philip Wilkinson
The brick required to be dug out of the ground and was in poor shape having been buried for a while and there had been a snow fall when found making it slippery. Initially trying to identify its name and location was difficult but its origins was from Flintshire North Wales close to the Buckley Mountain at a Place called Aston Hall.
On the other side of the brick it has been stamped as being a Premier Brick.
Item added : 17th January 2021
by Philip Wilkinson