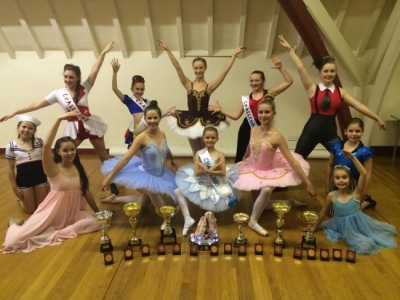 The Rainhill school recently enjoyed a once-in-a-lifetime trip to Disneyland, Paris where they picked up a record 19 awards at the International Festival of Dance and Performing Arts.
And on Monday, October 27, the school competed in the City of Liverpool Challenges at St George’s Hall.

“This was a very big competition," said Suzanne Jones, daughter of school founder Jeanette. “The school actually won in seven out of nine challenge sections beating top schools from all over the North West."