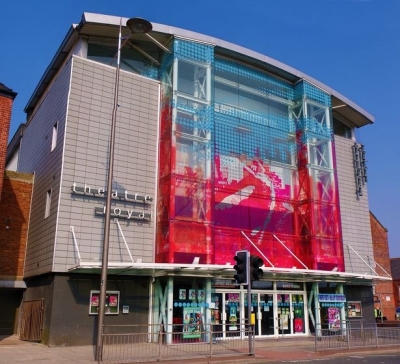 Credit: Liverpool Echo
A photo of the St Helens Theatre Royal in 2015

There has been a theatre in Corporation Street in St Helens since the end of the 19th century, until it was destroyed by fire.
The current Theatre Royal, the principal theatre in the town, was designed by celebrated theatre architect, Frank Matcham and opened in 1901.

It has had more recent external and internal renovations, including a modern glass exterior

The theatre stages a host of shows from touring and homegrown plays and comedies, to stand-up, music and Christmas and Easter pantomimes.
Item added : 28th March 2019
by UCCrew